On the 5th April 2018, there was a short lived but rather nice odd radius display in Bolton, a town situated in the north west of the United Kingdom. As I was preparing to go to work, I noticed the top of what I initially took to be a 22d halo. However, it rapidly developed and became more complex and very soon an 18d became easily visible to the eye. The display lasted about thirty minutes in total and I was only able to take a few single shots and a couple of stacks before it began to fade and I had to leave. Upon processing the images, 9, 18, 23, 24 and 35d halos with attendant plate arcs were identified as being present. 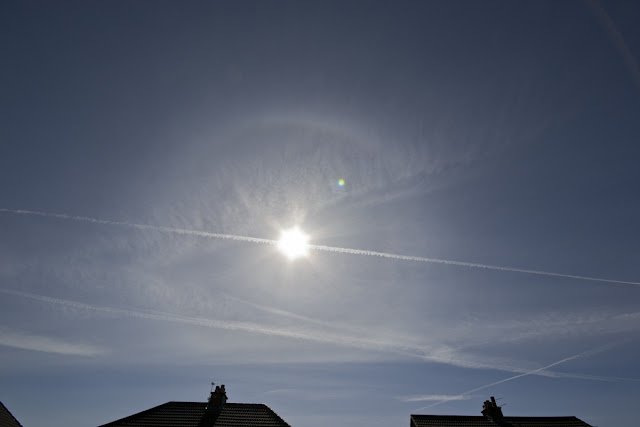 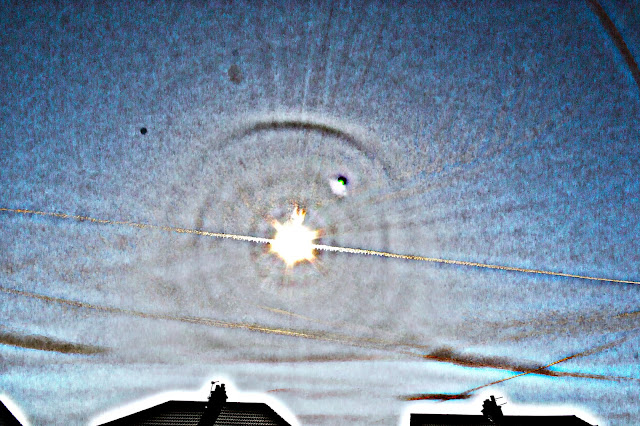