Another occurrence of an anomalous Hastings/Wegener 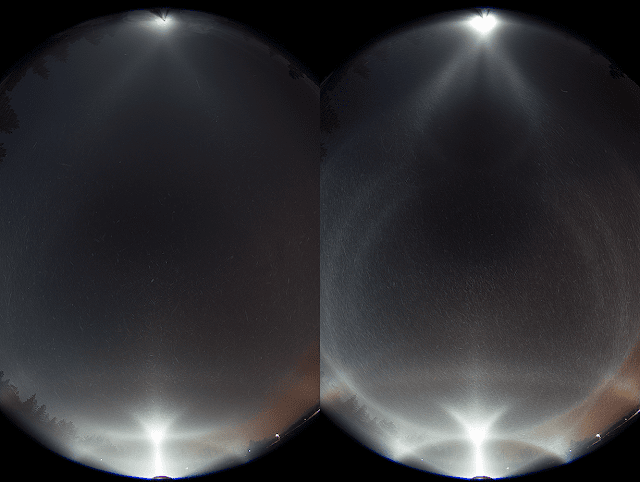 By Aleksi Velhola and Marko Riikonen

In an earlier post we showed a photo of a weird downward curving patch of Wegener/Hastings. Here is another case that occurred 9 days later on December 2, 2015. This time we also got a nice comparison to normal “Wegstings” by superposing photos taken from the same camera position.


The anomalous Wegstings appeared on two occasions and was well visible to the eye. At both times the display was less brilliant than at peak stages, during which normal Wegstings was seen. Same was true of the earlier display on 23 November.

The crystal sample is interesting. Crystals range between plates and equidimensionals, which one would not expect from the strong column orientation halos in the display. It just adds to the ever increasing file of cases where the samples are not what would be expected. The dish was out long time, something like half an hour, so it represents all different stages of the display put together. However, column orientation halos were all the time present. 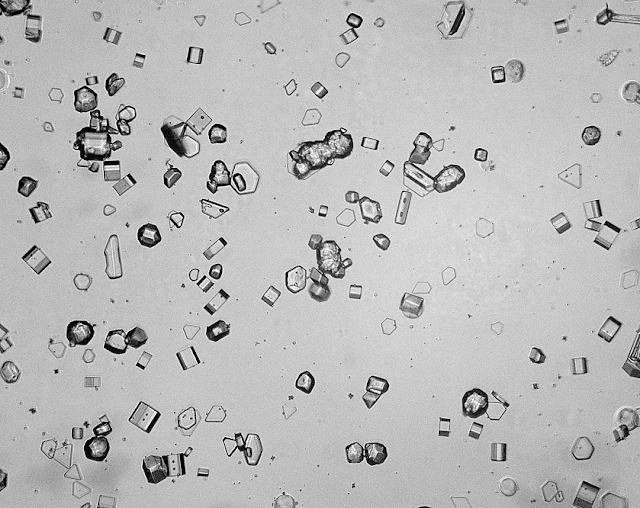 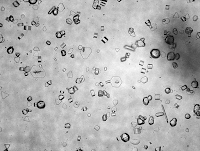