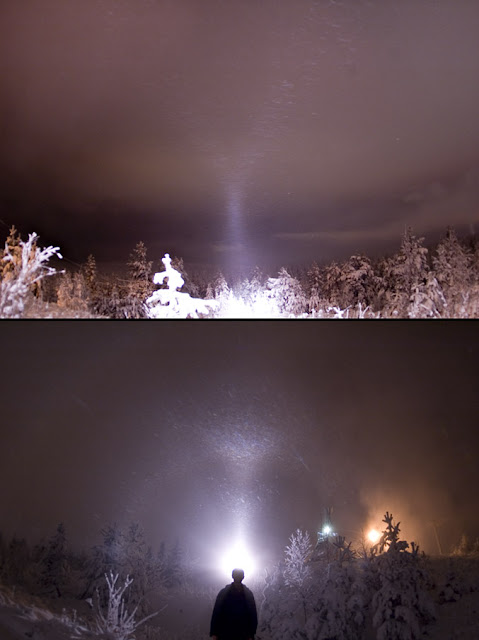 These are just two randomly chosen photos and may not represent the best output. Much more photos were taken, including crystal photos. I will return to these at some later time.
Posted by Alec Jones at 12:51